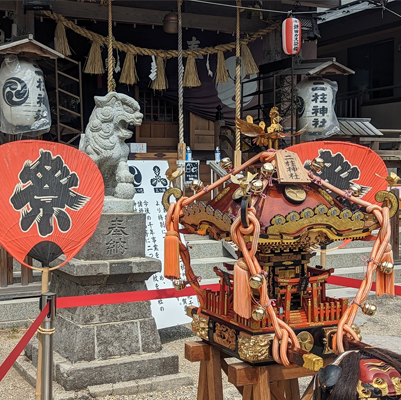 I thank for today's your visit.

This homepage is the official shrine site of shrine central government office participation.
The without notice link, reproduction of all the contents are feeling diffident.


Shrine, it is enshrined the god of Japan.

There are one or two shrines around us without fail.Actually there are many kinds of god in Japan and called Yaoyorozunokami. The god of Japan is worshiped at shrines all over Japan.

It is the way of relation of the god and Japanese to have faith in many deities as the guardian deity of the area, to the monotheism such as the Christianity and Islam that have faith in one and only god.Japanese has respected most the spirit of cooperation and harmony from old times and such a faith that closely related the area has produced it.

Although many religions have been introduced into Japan including Buddhism, whenever we encounter the crisis of nation's existence, we have been avoided it without hesitation by the instinct of race and returning based on Shinto of the moral experience, which was most reliable. ("Shinto", the religion of Japan, is polytheism peculiar to Japan.)

This Shinto has still unexpected power even now, assuming that all the tradition that sympathizes with the sense of duty, loyalty, patriotism as the nation is represented.
Also the deity of Japan has equally peaceful heart and gentle affection and respects a harmony.The deity of Japan holds sincerity and protects faithful people without
fail and ancestors help us attached to the invisible power.The faith that will be able to make up correct life like this.

And it's not that Shinto is told by theory.It is expressed by the Japanese classics on the basis of the Japanese mythology from old times and does not have the religious
commandments, the books of scripture like Christianity and Buddhism.
It preaches the way of the person and country through the experience and record of forerunners.

At present the shrine of Japan is managed as the religious corporation and there are more than 80 thousand shrines in our country.Our Futahashira shrine is located in Miyagi.Pref. and there are 933 companies here.

We Shrine Priest prescribe principles in practical activities that we put up the following.

1. To thank the blessing of God and ancestral kindness and work hard at religious service with bright clean sincerity.
1. To serve for the world (public) and create the world as a servant of god.
1.To make harmonious by having peaceful heart of god, pray the national.